Overtime, we have been witnessing the evolution of Android framework, with new features, increased security levels and a more user centric design. From the time when HTC introduced the first Android phone in 2008, the operating system has evolved enormously making it the 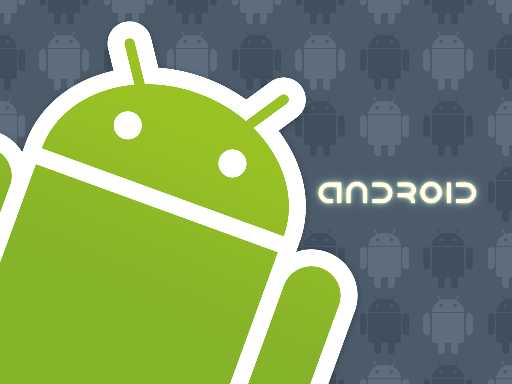 most sought-after operating system for smartphone, tablet and other smart devices. In May 2019, the number of active Android devices crossed 2.5 Billion and that speaks volume about the popularity and acceptance the Linux based open-source platform has received over a decade. Today, Android holds about 85% of the global mobile operating system market.
The latest version of the OS, 9.0 Pie is AI enabled for better efficiency and better user experience. It is designed to enhance user experience, making it more intuitive and user-friendly. A few of the worth citing new features are adaptive battery and adaptive brightness. This version also enables you to switch between apps using gestures.

Ever since the launch of Android, Google has been striving to improve the security of the OS on all fronts. Measurable progress has been visible in every new version of Android over the years. Google introduced Android Verified Boot 2.0 way back with KitKat (4.4), which prevents the device from booting, if the software gets tampered by a malware. In Oreo, this has been further enhanced by adding Rollback protection that prevents the device from booting in case a hacker downgrades the OS to overcome Android Verified Boot 2.0 feature and attempts an unauthorised access to the device.

With Project Treble, Android Oreo and higher versions bring updates faster to users. Project Treble is a re-engineered update framework that adds a new layer for vendor specific Android HAL /firmware, instead of Android framework and vendor specific codes merged into a single package. This layer of Treble sits between core Android OS and device manufacturer specific customization. As the two codebases – Android and vendor – are maintained separate, the new framework expedites and streamlines the process of Android upgrade. The vendor interface in the new architecture provides access to hardware-specific parts of Android, which aids device manufacturers to deliver Android upgrades by updating the Android OS framework, without altering the Android base codes. End user will not see any difference in the way Android updates, however he would get the upgrades faster than before.

SELinux is a labelling system that controls the permissions such as read, write, etc., subject context has over a target object like directory or device or file or process or socket. The SELinux policy build flow for Android 4.4 and higher versions, merging both platform and non-platform sepolicy to generate monolithic files in the root directory. So, any change the vendor or a device maker had to make to their policies finally must go all the way to the Android platform image.
From Android 8.0 and higher, the policies have been modularized, i.e. vendors can modify policy related to their changes on to their non-platform specific partitions alone.
For example: If you need to access any file in vendor partition or some sysfs or device node, you must write non-platform specific SE policies. These policies are written specific to the module that wants to access the secure files and is not available to unknown apps. That said, a system app cannot access these files even with the help of SE policies, here Treble could come to aid. Develop a Treble layer in non-platform specific code and write policies specific to the Treble layer introduced.

device manufacturers, and not a security attack or corruption. It assures that all the platform and non-platform specific partition binaries are from the device manufacturer. During boot up, the integrity and authenticity of the next stage is verified at every stage. prior to handing over for execution. If at any stage device integrity is compromised the Device will not boot further.
Android 4.4 added Verified Boot and dm-verity in Kernel, this feature is called Verified Boot 1.0.
Android 8.0 and higher comprises of Android Verified Boot (AVB), an implementation of Verified Boot that works with Project Treble. In addition, the AVB has standardized partition footer format and added rollback protection features.

Google releases monthly security bulletin updates and makes them public. Device makers use the public bulletin and apply the Android, Linux or SoC related component security fixes and release them to the End Users. Android Oreo onwards, project Treble makes it easier to release these security updates as the platform and non-platform partitions have been separated.

Android has introduced File-based Encryption in Android 7.0 and higher versions. This feature enables different files to be encrypted with different keys, which can be encrypted independently. From Android 9.0 and above the File Based Encryption has been updated to support external storage media. Google also added metadata encryption support which will encrypt whatever content is not encrypted by file-based encryption.

Trusted execution environment available on SoC gives opportunity to use the Hardware Backed strong security services to Android and other platform services.

Android Pie and higher versions has a feature called Strong Box which enables end users to use the keys stored in the Trust zone. The Strong Box is a Keymaster Android HAL 4.0 which resides in a hardware module. The Strongbox has its own CPU, storage, random number generator and additional mechanisms to resist package tampering and unauthorized sideloading of apps.

Let’s take a quick dive into the new Privacy & Security features of Android 9.0.

Here are a few security/privacy best practices by Android, that you can keep in mind while building a secure Android app.

Enforce secure communication: Ensure that the apps being developed use HTTPS/SSL to protect data on the network

Google is on a constant strive to make every new release of Android excel over the previous versions. Android 9.0 has been a huge upgrade over its predecessor Oreo. Google has already announced the beta version of Q. There is a lot of buzz around the upcoming version and its advanced features. 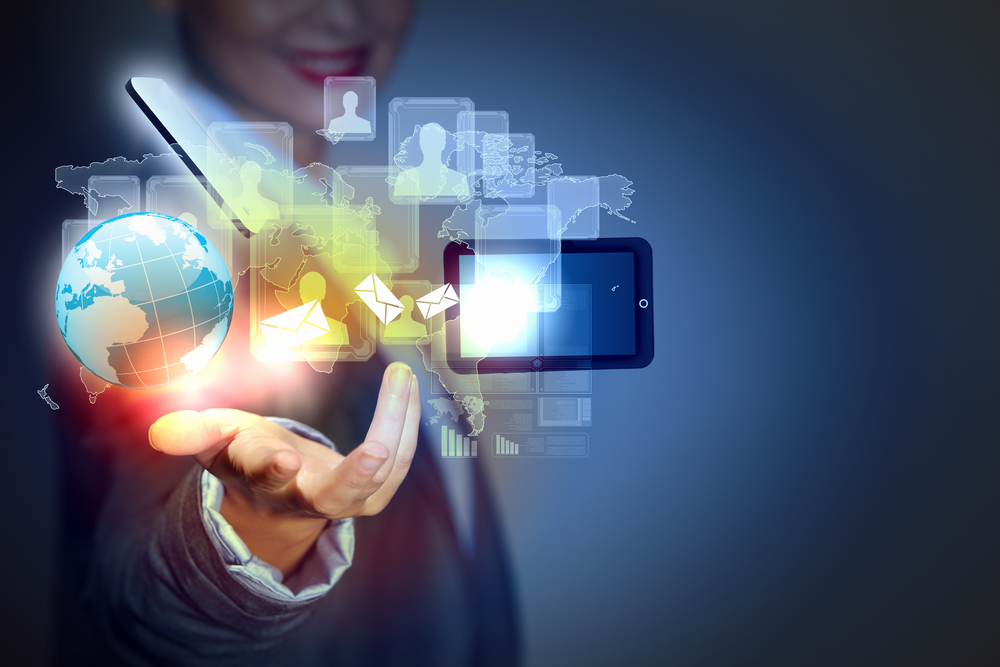