Re-engineering is the re-analysis and re-design of a system; both of which are not bound by the previous design approach. Re-engineering is done either due to obsolescence or for cost reduction. It is very important to ensure that the replacement has minimal or no impact on the rest of the solution. This case study is a showcase of Mistral’s capability in re-engineering an entire product, with identical technology and using the latest components. 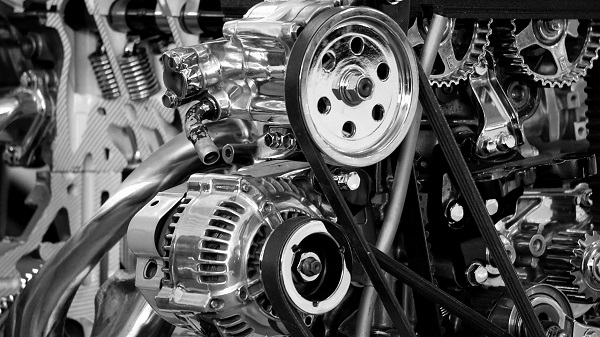 The customer is among the Top 10 Fortune companies and a leading producer of locomotives in North America and Canada.

Mistral designed a control board based on the Pentium MMX processor. It supported the proprietary backplane architecture. The board provided removable memory modules for Compact Flash and PCMCIA; wired Ethernet and RS-232 connectivity; and CPLD-based 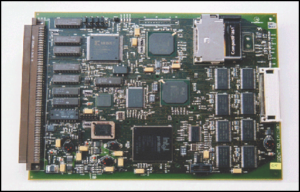 backplane connectivity logic, for the proprietary bus. The obsolete EDO RAM was replaced with the more popular SDRAM. In order to expand in-system debugging, JTAG chaining was provided on-board: thereby enabling not only checking of the on-board components, but also debugging to the entire system. The existing Phoenix BIOS was modified to adapt to the re-engineered design.