The customer is a leading Defense lab involved in the research of Information & Communication Technology and Development of Intelligent Systems. 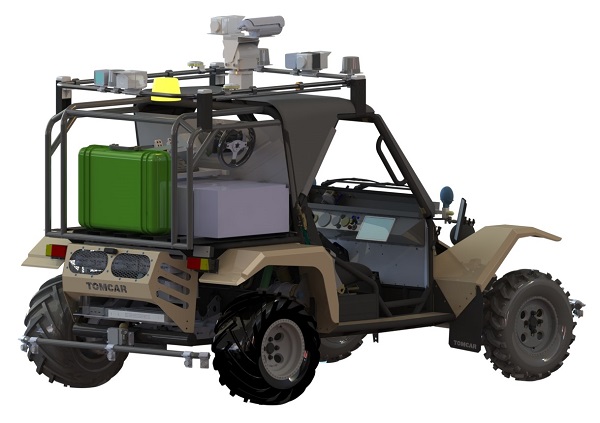 Mistral was entrusted with the complete Autonomous Navigation Vehicle Design and development, including integration of various sensors, software, mechanical outfits and components ensuring high protection from shock and vibration, and providing ruggedization for all weather, all-terrain operation.

Read the full case study to know more about the Tracking, Surveillance and Communication systems on the Autonomous Navigation System.